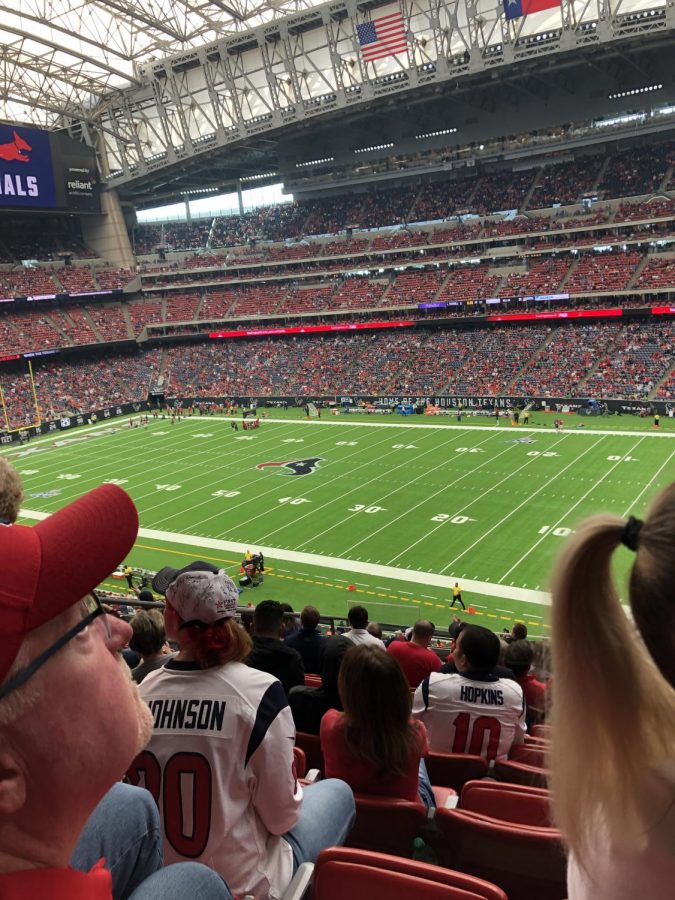 This year’s Texans have created a dynamic team that, at its best performance, has dominated opponents. They are a team to be reckoned with, but the major problem is the inconsistency of the team. With the acquisition of Watson and Hopkins, the Texans have been transformed from a sub-par team to one with unlimited potential.

Before the last three years the Texans had brought disappointment and despair to the city of Houston. Burdened with horrendous free agents, the team was continually beaten by opponents. However, Coach Bill O’Brien has led a resurgent Texans team to playoff contention.

However, to the dismay of fans, the Texans lost to the the 4-8 Denver Broncos. The Texans playoff chance spiraled downward, but the Texans still have the opportunity to demonstrate their potential. This week, they will face the Tennessee Titans, a game that will decide whether the Texans make the playoffs. The Titans have a run- happy offense which gives the Texans defense have a chance to redeem themselves.

After dominant performances by the Astros and Rockets, it’s time for the Texans to have their time to shine in the postseason and bring another parade to Houston. I know I want another day off from school, and have a chance to watch the Super Bowl trophy ride down the streets of downtown.